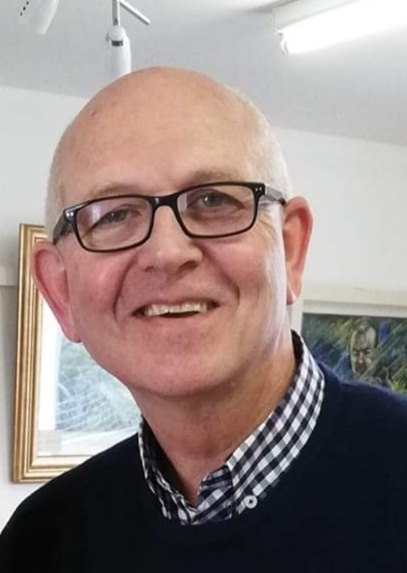 Stephen Bennett Studio Gallery is in Ardara is open all year round. Large collection of Original Paintings and Limited Edition Prints.

Stephen Bennett was born in London in 1954, his father having emigrated from Ardara, Co. Donegal. Having completed a course in Graphics, Design and Illustration he graduated from Barking College of Art, London in 1973. Stephen then began his career as a commercial artist and spent the next 18 years working for leading London advertising agencies. He worked as a visualiser/illustrator on the accounts of companies such as British Airways, Cadbury’s, B.P. etc. and was part of award-winning creative teams while working for Saatchi & Saatchi and other top agencies. He left advertising in 1992 to follow his lifelong ambition of living and working as a painter in Donegal.