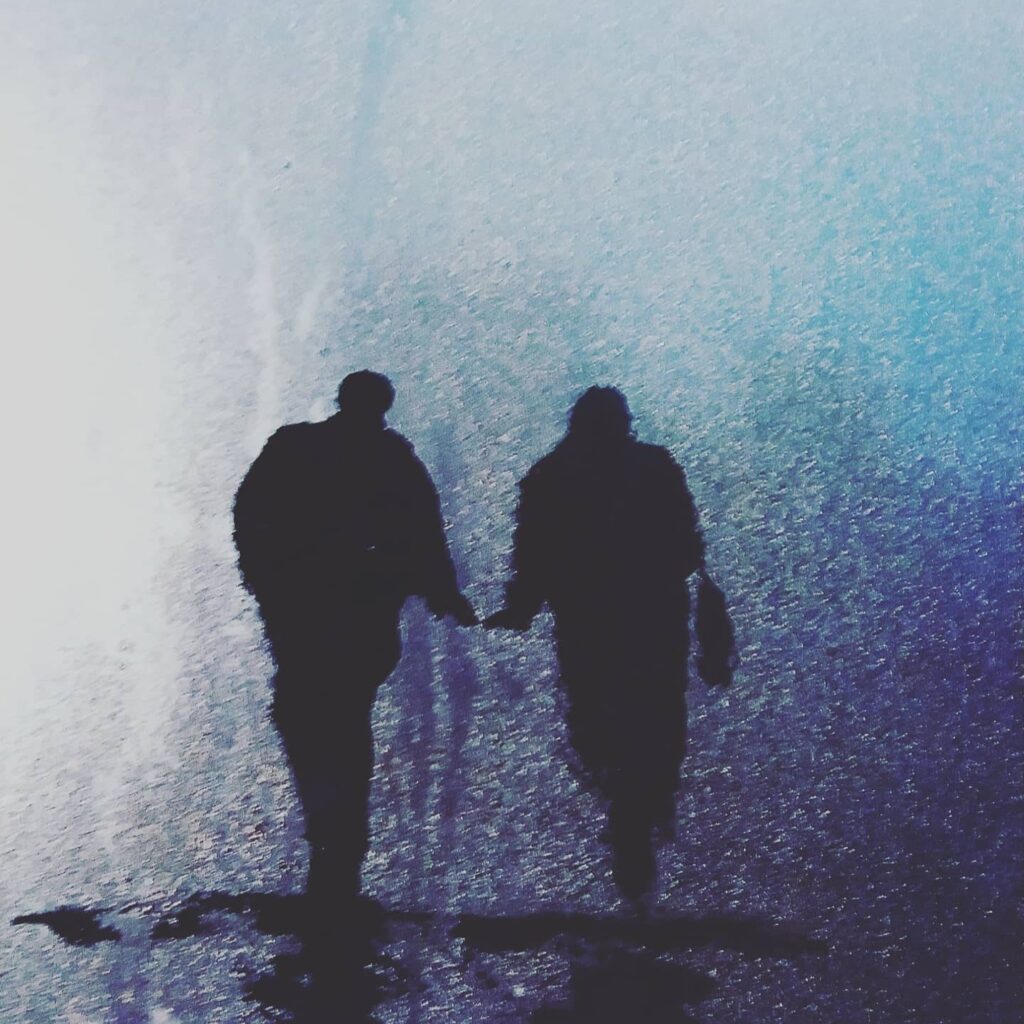 Jim Osborne is a visual artist working in various fields.
Born with the unique gift to be able to draw from an early age, on returning from living in the UK, Jim restarted to draw and paint as a way to relax.
His work began to get noticed in local galleries and in 2004 he had his first exhibition in the Harbour Bar Downings. Jim went on to exhibit and sell his work in Co. Donegal and Northern Ireland at the new gallery opening in Bushmills #gallery1608, His work has been sold all over the world.

In 2009 jim was invited to join the sculpture group in Falcarragh co Donegal. As environmental artists, they produce works made from bamboo, willow, paper, and various other eco-friendly materials. As a Group called An Cosan Glas (the green coast) they worked with the #Errigalarts in donegal  to create an exhibition in Magheroarty beach showcasing the different styles and vast array of unique sculptures, these are lit up at night to illuminate the beach for a weekend in July. This annual event is widely supported not only by locals but from all over Ireland and the UK.

In 2013 as a prank to celebrate his brother’s birthday jim drew an image on his kitchen window with his finger.He then posted it on social media to show what he’d done. His work then took a new direction, with the Irish media, local and national papers as well as national radio contacted him to showcase his work. This helped to introduce Jim to a much wider audience, and he now sells his #steamywindowart world wide. The original art produced by jim is on view in the local galleries, hotels,and restaurants around the Wild Atlantic Way, and in the seaside resort of Dunfanaghy.

I hope that this introduction to the creative talent that Jim has appeals to you.

Painting
+1
Visual Arts
We use cookies on our website to give you the most relevant experience by remembering your preferences and repeat visits. By clicking “Accept All”, you consent to the use of ALL the cookies. However, you may visit "Cookie Settings" to provide a controlled consent.
Cookie SettingsAccept All
Manage consent