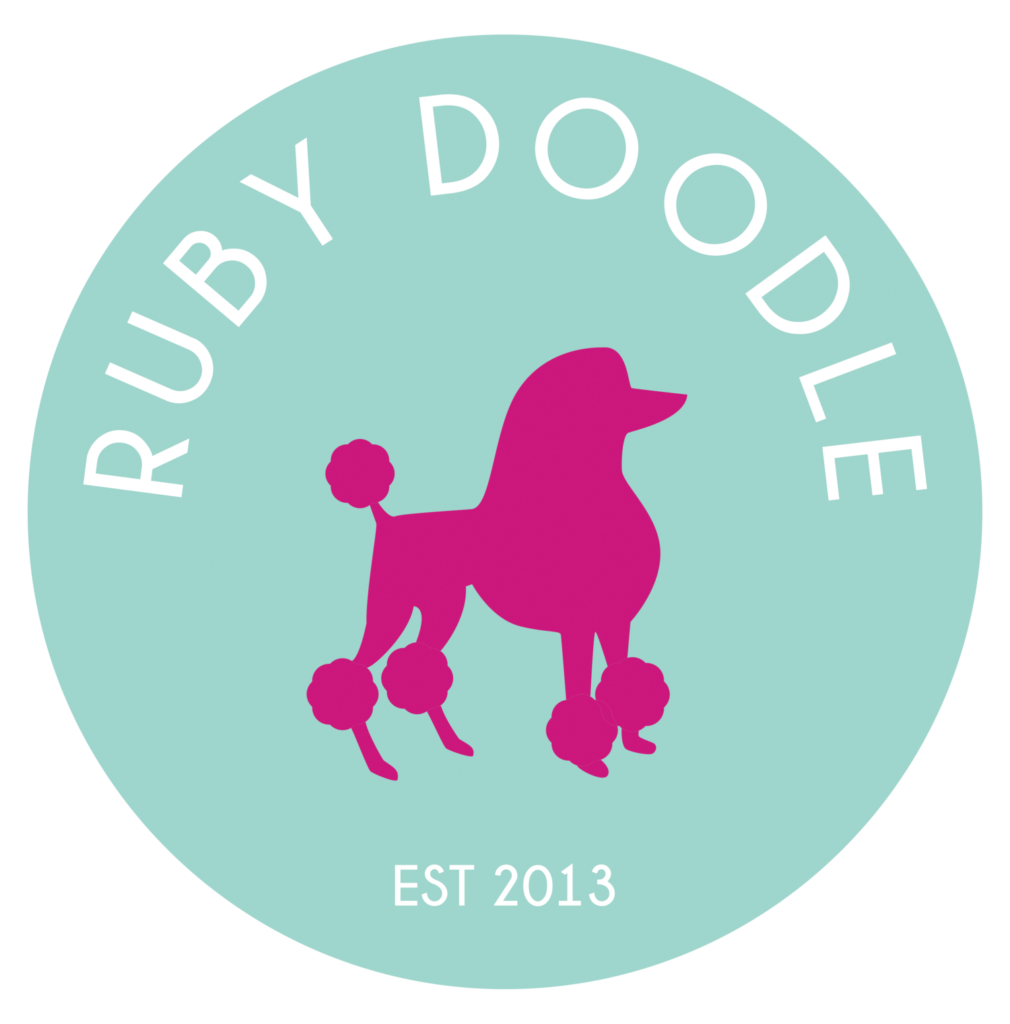 Ruby Doodle began life in 2013 when Shelley Leslie decided to take her love of doodling to the next level.

Following graduation from Dun Laoghaire Institute of Art, Design and Technology with a B.A. in Fine Art, Shelley she spent two years wandering the planet and being inspired by all the amazing things and places she had seen. On returning home she launched herself into a professional career as a Visual Merchandiser in a retail environment, this was very beneficial as she was allowed to be fairly creative in a retail environment but she had a hankering to do something for herself by herself.

It wasn't until some years later when she married and started a family that she felt the time was right. Her very first keepsake was for a little girl called Ruby...

I love working from home making, creating and selling my work and seeing it for sale in shops. Customer satisfaction and positive feedback keeps my creativity flowing and coming up with new ideas.
In the meantime I hope you like my cards and keepsakes and that they bring a little happiness to anyone you gift them to.