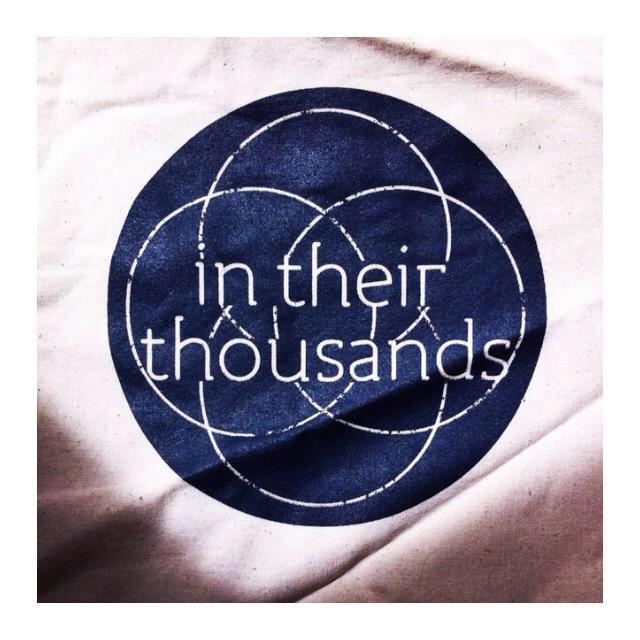 Four piece alternative rock band from the north-west Atlantic coast of Co. Donegal, Ireland. Two brothers, their first cousin, and a lifelong friend making deep, epic but accessible stadium alt-rock.
A desperately beautiful rural place with dramatic landscape and a history of emigration, the sound is deeply influenced by the surroundings. Blending imagery from the natural world with modern Americana-esque sounds with a pounding rhythm section and modern dance grooves. The sound has acoustic instruments, stadium electric guitars, alt-country influenced pedal steel, spacey synthesizers and spiritual, sometimes trippy, sometimes raw lyrics that have a search for meaning and an emotional, honest and simple take on the everyday. New album written in sheds in the countryside, recorded and produced by Tommy McLaughlin (Villagers, SOAK), released 17/5/19.

Music
+2
Music School Musician
We use cookies on our website to give you the most relevant experience by remembering your preferences and repeat visits. By clicking “Accept All”, you consent to the use of ALL the cookies. However, you may visit "Cookie Settings" to provide a controlled consent.
Cookie SettingsAccept All
Manage consent